Imagination, desire, wishes are basic things we explore in our mind, and we try to channel them into something realistic. We do want a lot if we should observe closely, we want to be at the top, we want to make that difference, it’s quite natural but I’ve never heard of anyone successful today that he just desired and the result comes in-plane or he just made the plan in his mind and after the completion, it was achieved.

No, you have to start with something look around you closely and check out those addressed as successful they picked up something to start with. Sandile Shezi a forex trader from South African he’s one of the richest (in his 20’s), he started forex in his early years in school.

Programmers around the world are the ones dominating the richest men chart starting with Mark Zuckerberg the Facebook CEO, as well as Evan Thomas Spiegel the owner of Snapchat, the world-famous Larry Page the Founder of Google, Bill Gate as well can’t be secluded, in addition, Elon musk currently possessing one the most expensive project in the world centering on Artificial Intelligence(AI).

Clearly what’s common among them is that they started with something, they didn’t just jump at the Forbes list from day one it took many of them years to get there. Starting now is just what is the most required of you, sometimes starting is better than just making plans, we don’t get satisfied with our plans we keep rechecking, making adjustments and likes but once we start we already have that sense of belonging, how the thing works, familiarity begins to creep in, along the way it becomes flexible to make your plans achievable. To start now, a variety of skills await you in AQskill which is available directly from the web page & the latest version of the app is also accessible via Google play/play store.

As mentioned earlier variety of courses the likes of programming, networking skills, knowledge of graphics, online marketing, data analysis, forex trading, and a lot more to come. lifetime access and full support along the journey.

We offer you the best!
Help you get to the top!
With us your dreams are achievable!
Take a course today at AQskill
Click Here to Check Out Our Available Courses 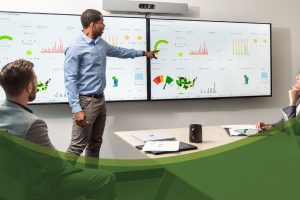 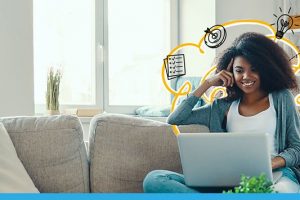 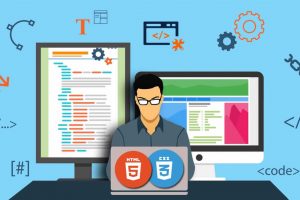