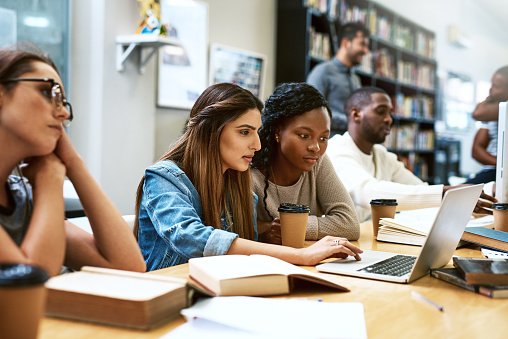 To grow can be individual or it may involve a team, it all depends on the structure of the targeted result. Using AQskill as a case study it’s the kind that involves teamwork, which portrays not only the inventor of the ideas but as well as partners, not just that, the labor division aspect is also considered. Instructors are essential, as well as the youth, colleagues, friends who are interested in learning.

The parts that can make/and have made AQskill stand upright are mentioned earlier and are essential for the growth of the organization.

From our end, we can’t do it all alone, single-handedly due to the fact that the project is something big, distinct, and one of a kind especially in Africa.

Our target is still focused on recycling and polishing African youths as much as we can reach out to, to make them compete in this modern world as an asset, not a liability.

To those who will receive this message, in any form relate this message, graphics, and logos from the company are available you can share them, encourage people to come around, to come to benefit with us both as an instructor and as a student, there’s a reward for you as a partner via the affiliate link.

The body isn’t complete if the student, individuals are not there to receive the knowledge.

You are the most relevant for the company to keep running, that’s the reason there are strict regulations and guidance on every course to be delivered, some of the factors ensured are; skill applicability, concise lectures with clarity, manageable duration, and likes, to lighten you up.

Africans are not regarded because they think of us as failures just like how our academic system has become a joke, you understand better.

AQskill decided to raise the flag of achievers, groom promising minds to be distinct among others, bring out the best in them and make them winners. 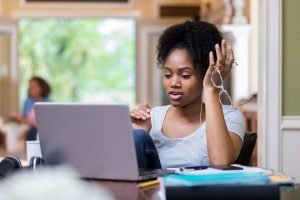 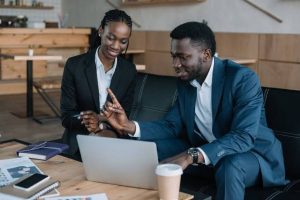 LATEST PACKAGE FOR YOU: VBA 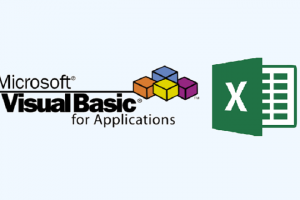