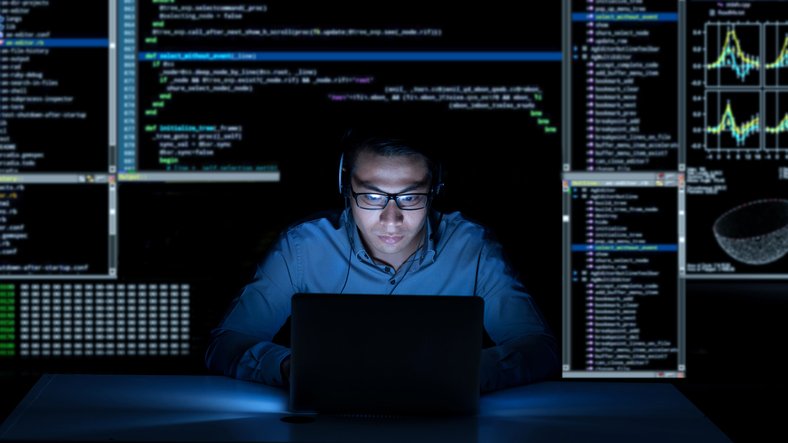 PROGRAMMING & NETWORKING WHAT YOU SHOULD KNOW !

Networking involves writing programs that communicate with other
programs across a computer network.
c++  enables networking applications simple
due to the easy-to-use libraries. In general, distributed applications is a type of application that has it components running on different machine like playing the same game on two different phones at the same time and usually they consist of client/server relationships.
A server is an application that provides a “service” to various clients who request
the service. Example of this is a bank scenario where,Bank tellers (server) provide a service for the account owners (client).
In addition any one can be the client and the server , this is known as peer-to-peer computing, it is similar to having many applications communicating among one another.

After developing a program why should i network?

Networking of your program, is a one way to share what you’ve made to the community due to networking  is a fast and reliable way of sharing information and resources within a business. It can help you make the most of your IT systems. It can help you improve communication with your associates, other purposes it serve are;effective resource sharing, data sharing, it helps your business grow. Access flexibility, securing valuable information. 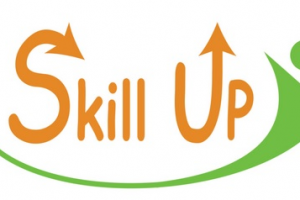 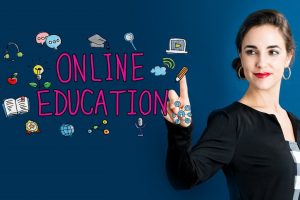