Become a professional at your job; Learn MS Word | AQskill

Become a professional at your job; Learn MS Word 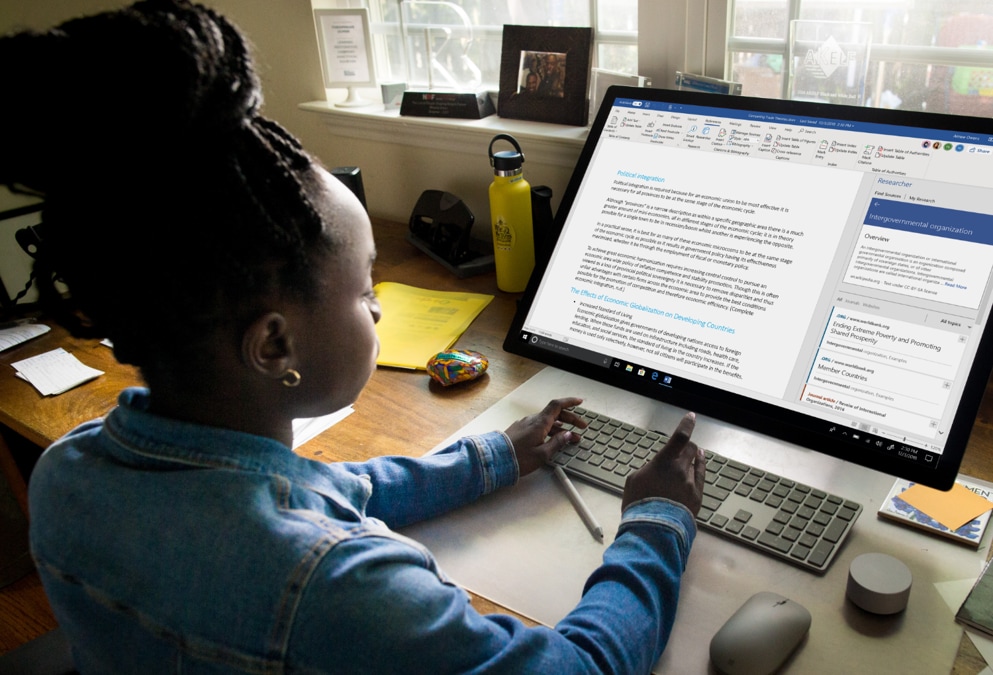 Certain skills are requisite in certain professions in certain conditions. For example, a fisherman knows how to swim.

Being able to use Microsoft word is an indispensable skill in today’s digital world. There were times when there was a need to hire people to help with activities that required the use of MS Word. But since its applications have become so numerous and its importance of no little measure, there is now an urgent need for one to know MS word up one’s sleeves. It is needed for virtually everything we once needed pen and paper for; making professional-quality documents, letters, reports, etc. It has advanced features which allow you to format and edit your documents in the best possible way. The only difference between it and the traditional method of pen and paper is that it is more productive, faster, neater, easier, and even more professional. Yes! Sometimes the only difference between a professional and one who is not lying is the use of MS Word.

It is a well-known aphorism that “to fully appreciate something, you need to first understand it”.This is where AQSKILL comes in. We have several lessons that are aimed at guiding you through the efficient usage of Microsoft word. It is said that the first step is always the hardest, but with AQSKILL, even the first step in learning to use Microsoft word is as easy as writing your name on a paper. It does not matter whether you are a beginner who is just learning it for the first time or someone who has had one or more failed attempts at learning to use Microsoft Word. The most important aspect of learning is the right approach and AQSKILL offers just that.

Just as one would agree that MS Word does makes anything writing easier, efficient, and faster, so should one agree that AQSKILL makes learning easier, faster, and cooler. With MS word, writing becomes easy and with AQSKILL, MS Word is even easier!